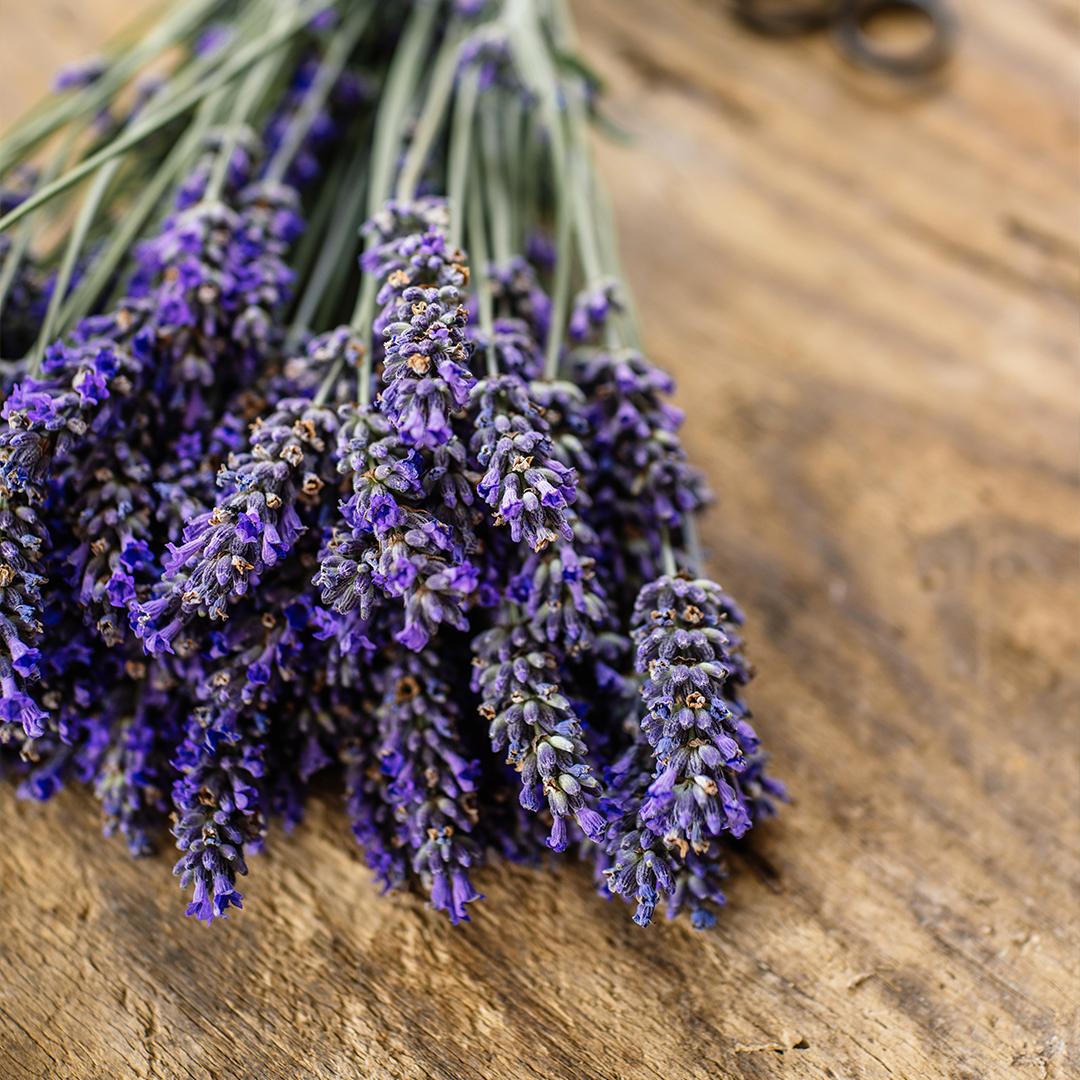 Lavender, whose scientific name comes from the Latin "to bathe," was often used during the Ancient Greeks and Romans. The lavender they added to their bath water was considered pure. In addition to its beautiful and lasting scent, lavender has been known for its healing effect for many years. Lavender oil, which is distilled from the flower, leaf and stem of lavender, is still used in medicine. The aphrodisiac effect of lavender has been known for many years. A few drops of lavender, which you add to salads and sauces, will color your sex life. Lavender and lavender oil have a soothing effect and are good for insomnia. In addition to the beautiful and pure smell of lavender, which you will put between your laundry, it also helps you relax. In addition to being effective in stomach and intestinal disorders, it is also good for headaches. It stimulates appetite, positively affects the digestive system. Lavender, whose culture is made in Bulgaria, England, EU States and North African countries, has spread to the Western Mediterranean Region today. In the wild, it is common in southern France, central Italy, Yugoslavia, Spain and Greece. Lavender is a plant grown as an ornamental plant in our country, especially in the Mediterranean Region. It is used in perfumery and cosmetics industry due to its unique pleasant smell. Its square-section and green-colored body becomes woody in its second year. Small, highly fragrant, lavender-blue flowers bloom in summer on 5-15 cm long spikes. Flowers used as drugs should be collected in July and August, while they are still in bud. The flowers collected with their stems are tied in bunches and dried by hanging them in a shaded place. After thoroughly drying, the flowers are separated from the stem by crumbling. The positive effect of lavender flower on the healthy functioning of liver metabolism and its use against hair loss are its two most important features. It is a plant that comes to the rescue of those who suffer from general liver disease or liver failure. Lavender cure is so effective in regeneration (regeneration) of liver cells damaged by cirrhosis or alcohol, or in starting these cells in a healthy way, that the successful results that the patients who apply the cure start to get in a short time surprise them.